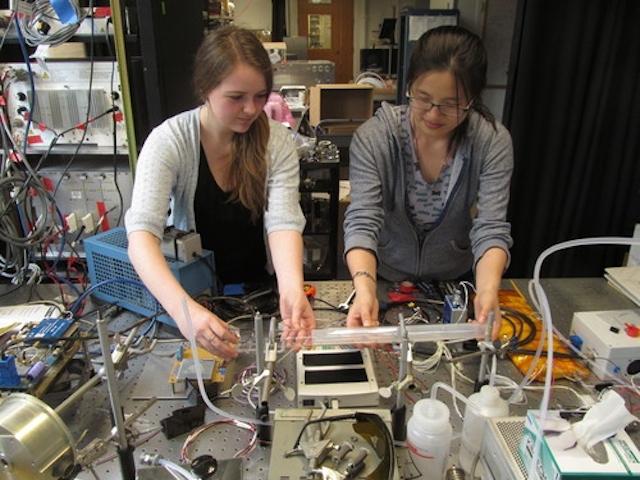 The Open Philanthropy Project recommended a grant of $2,500,000 over five years to Harvard University to support the founding of the Solar Geoengineering Research Program (SGRP) as part of the Harvard University Center for the Environment. This program will be a coordinated research effort focusing on solar geoengineering research, governance, and advocacy led by Professor David Keith and Dr. Gernot Wagner (formerly the Environmental Defense Fund’s lead senior economist). Other founding funders include Bill Gates, the Hewlett Foundation, and the Alfred P. Sloan Foundation.

This grant falls within our work on global catastrophic risks.

In our shallow investigation into governance of solar radiation management, a type of geoengineering also referred to as solar geoengineering, we describe this cause as follows:

We see this grant as a good opportunity to build and advance the field of solar geoengineering, especially given SGRP’s emphasis on cooperation and collaboration between researchers and on developing solar geoengineering technology in the manner that is most likely to affect the world positively. Within the field of geoengineering, we consider Professor Keith to be a top scientist who is relatively aligned with us in terms of being pragmatic, cognizant of tradeoffs, and focused on global rather than national interests. It seems to us that earlier and more research on solar geoengineering will make it more likely that the global community will have an in-depth understanding of technological options and risks in the event that climate engineering is seriously considered as an approach to reducing harms from climate change at some point in the future.

We have several reservations about making this grant:

We are experimenting with recording explicit numerical forecasts of the probability of events related to our decision-making (especially grant-making). The idea behind this is to pull out the implicit predictions that are playing a role in our decisions, and to make it possible for us to look back on how well-calibrated and accurate those predictions were. For this grant, we are recording the following public forecast:

Claire Zabel, a Research Analyst for the Open Philanthropy Project, spoke and exchanged emails with Professor Keith and Dr. Wagner.