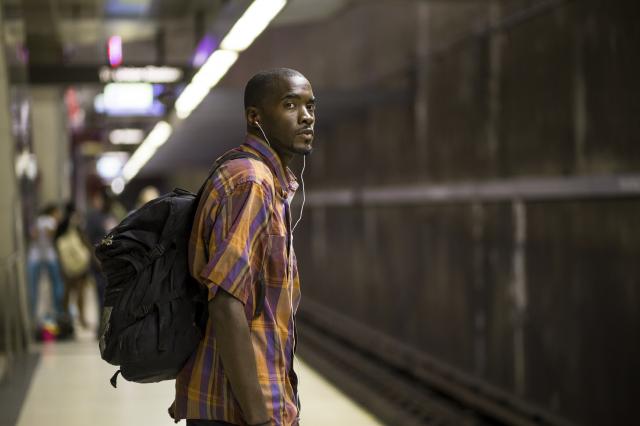 Common Justice staff reviewed this page prior to publication.

The Open Philanthropy Project recommended a grant of $200,000 to the Vera Institute of Justice to support Common Justice.

Common Justice, a Brooklyn-based project of the Vera Institute, develops and promotes solutions to violent crime that focus on improving outcomes for victims and holding people accountable for harm without relying on incarceration. Locally, Common Justice operates the first alternative-to-incarceration and victim service program in the United States that focuses on violent felonies in the adult courts, using a restorative justice approach. Nationally, Common Justice applies lessons from its direct service to inform discussions about how to transform the justice system.

We see both Common Justice and its director, Danielle Sered, as important voices in the broader national conversation around violent crime policy.

To support a planned expansion of its activities, Common Justice needs more space and staff. By supporting this expansion, we hope to allow Common Justice to 1) increase outreach and promotion of its ideas, and 2) scale up its intervention program so that its effectiveness can be studied more robustly.

Criminal justice reform is one of the Open Philanthropy Project’s focus areas within U.S. Policy.

Chloe also believes that restorative justice might have the additional benefit of increasing reporting of crime. Anecdotal evidence from restorative justice programs suggests that victims may use restorative justice alternatives, where these are available, in cases where they would not use the traditional criminal justice system. A large percentage of crimes, especially violent crimes, currently go unreported: according to the Bureau of Justice Statistics, more than half of violent crimes were not reported from 2006 to 2010, with the biggest reason for non-reporting being that the victim dealt with the offense in another way.2 This suggests to us that some victims of crime may not see the criminal justice system as an appropriate mechanism for dealing with violent offenses.

Common Justice is the only post-indictment diversion program in the U.S. that focuses on adults charged with violent felonies. Common Justice identifies prospective cases through defense attorneys, prosecutors, and by a systematic review of all new indictments from the court calendar. Once both the prosecutor and harmed party agree to it, the case is diverted to Common Justice. About 90% of the victims approached by Common Justice to participate in the program as an alternative to the defendant being incarcerated in prison say yes.

Since 2015, Common Justice’s work has begun to gain national attention. For example: