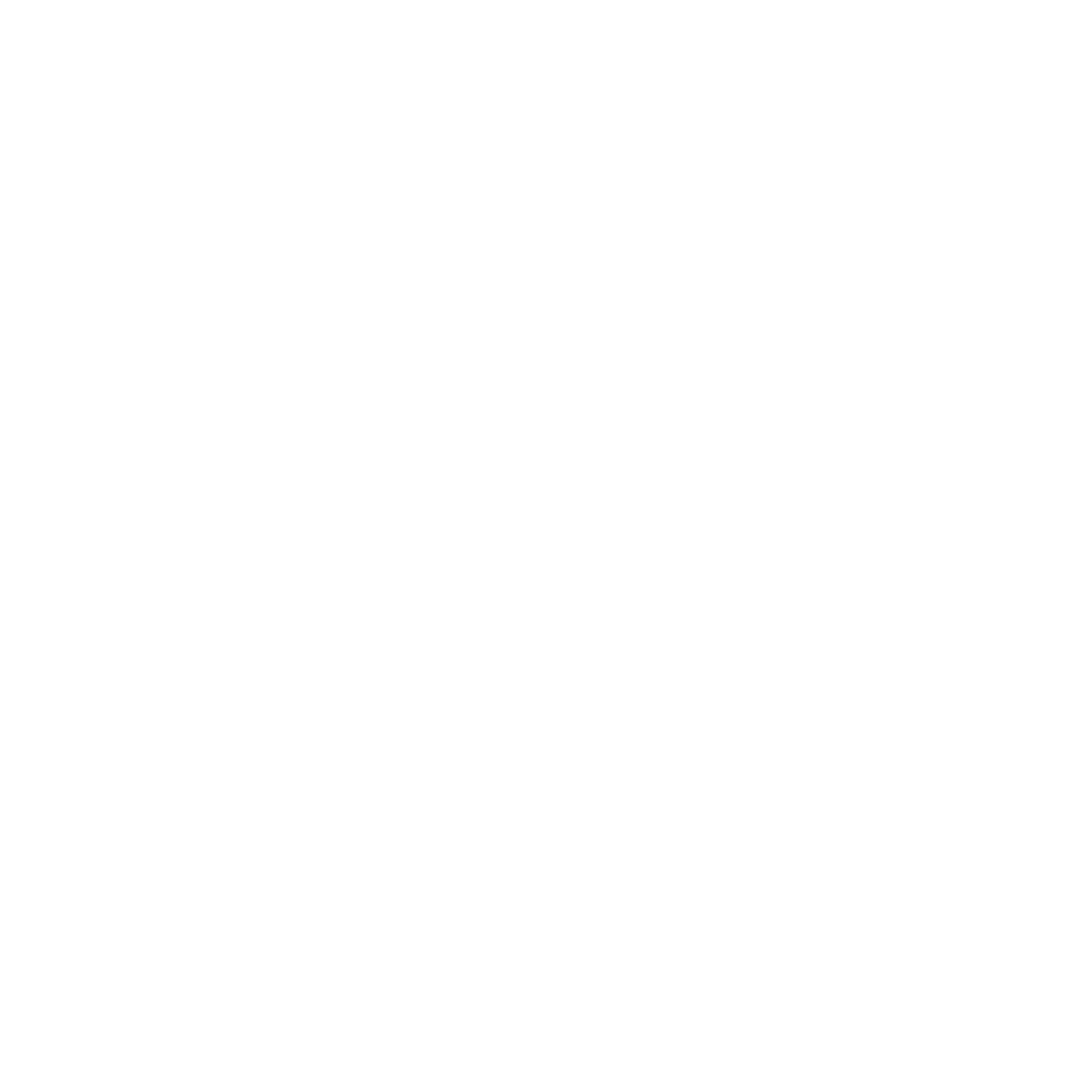 The Open Philanthropy Project recommended a grant of $1.8 million over three years to the Center for Global Development (CGD) to support the work of Dr. Michael Clemens’ migration team. This is a renewal of our support for Dr. Clemens’ work at CGD, to which we first recommended a grant in 2014.

This grant falls within our work on immigration policy, one of our focus areas with U.S. policy.

Our primary reason for renewing our support for Dr. Clemens’ work is that we believe that immigration is potentially an extremely high-impact policy area, and see Dr. Clemens as one of the foremost researchers on the benefits of immigration. Dr. Clemens (along with Lant Pritchett of the Harvard Kennedy School) is largely responsible for immigration policy coming to our attention as a potential focus area,See, for instance, our 2013 shallow investigation of labor mobility, which draws on Dr. Clemens’ work. and we continue to find his research and arguments compelling.

We believe that over the course of our previous grant to support this work at CGD, the team has taken on some promising research projects and been involved in other interesting activities (e.g. the bilateral U.S.-Mexican migration working group discussed in this New York Times column). We would not generally expect to see meaningful policy changes as a result of think tank work over a three-year time horizon, and in line with that expectation, our best guess is that the team’s work has not yet caused material policy changes. In the case where we would guess the team has had the most practical short-term impact, supporting a project to allow Haitian farmers access to seasonal farm work in the United States, we played an intervening role as that project’s funder.

Our expectation is that this type of work may take a fairly long time to have noticeable effects, so even without concrete evidence of impact at this stage, extending our support seems to us like a worthwhile bet, and the immediate projects that Dr. Clemens’ team has proposed seem reasonable and potentially promising to us, though it is difficult for us to assess the value of the projects individually. We may put more effort into trying to assess the value of these individual projects once they are underway, but we expect it to be difficult to get a clear sense of a given project’s value unless it proves surprisingly successful or unsuccessful.

By the time this grant has been spent down, we will have been supporting this program for six years. To continue renewal in the future, we would likely want to see either a more ambitious set of future plans that are more directly tied to contemplated policy change or more evidence that the project’s activities have had enough impact (either in direct humanitarian terms, or on scholarly opinion or other plausible precursors to policy change) to justify ongoing support.

This grant represents an increase in our yearly funding for CGD over our previous grant, from roughly $400,000 to roughly $600,000 per year. Our funding will continue to support Dr. Clemens’ salary, as well as costs of travel and working with consultants. Most of the increase in funding will cover the hiring of a full-time research fellow, plus additional support from administrative, communications, and policy staff.

CGD aims to raise another $300,000 per year to support this project from other sources.

We think the most compelling argument against supporting Dr. Clemens’ program is that, even if his research and arguments are sound, there is very little political or public support for his proposals, and no particular plan for how to build such a constituency. While we think this is essentially correct, we still see this grant as a bet worth taking.

We also think there is some chance that a sizeable proportion of this grant might be fungible with CGD’s general operations budget (i.e. we find it likely that if we didn’t recommend the grant, CGD would provide at least part of the funding itself). However, we are not too concerned by this given our positive view of CGD’s work generally (for example, last year we recommended a general operating support grant to CGD).

We expect the success of this grant to be somewhat difficult to evaluate. We will likely consider it successful if Dr. Clemens’ upcoming book is extremely well-received (which we do not anticipate, just because of the prior unlikelihood of any given book selling especially well), if any of the team’s initiatives have an impact such that a rough cost-effectiveness estimate suggests a good return on our investment, or if ambitious plans lead us to significantly increase our support in the future. We believe there is only a roughly 50% chance that at least one of the above happens, but that the grant is still justified in expected value terms.

We expect to check in with CGD roughly every six months for the duration of the grant, with public notes if our conversations warrant them. At the end of the grant period, we will decide whether to renew our support.