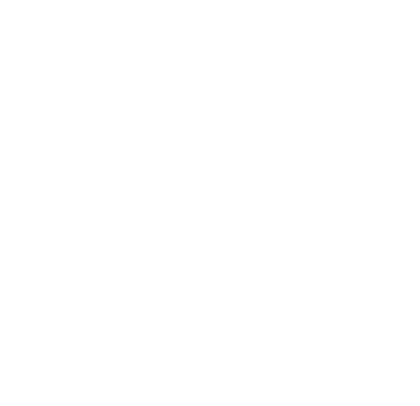 Good Ventures awarded a grant of $250,000 to the Food Fortification Initiative for general operating support in December 2016, in recognition of the Initiative’s “standout charity” ranking from GiveWell in 2016. The grant was made via GiveWell.

See GiveWell’s review of the Food Fortification Initiative to learn more about the charity’s activities and follow its progress.