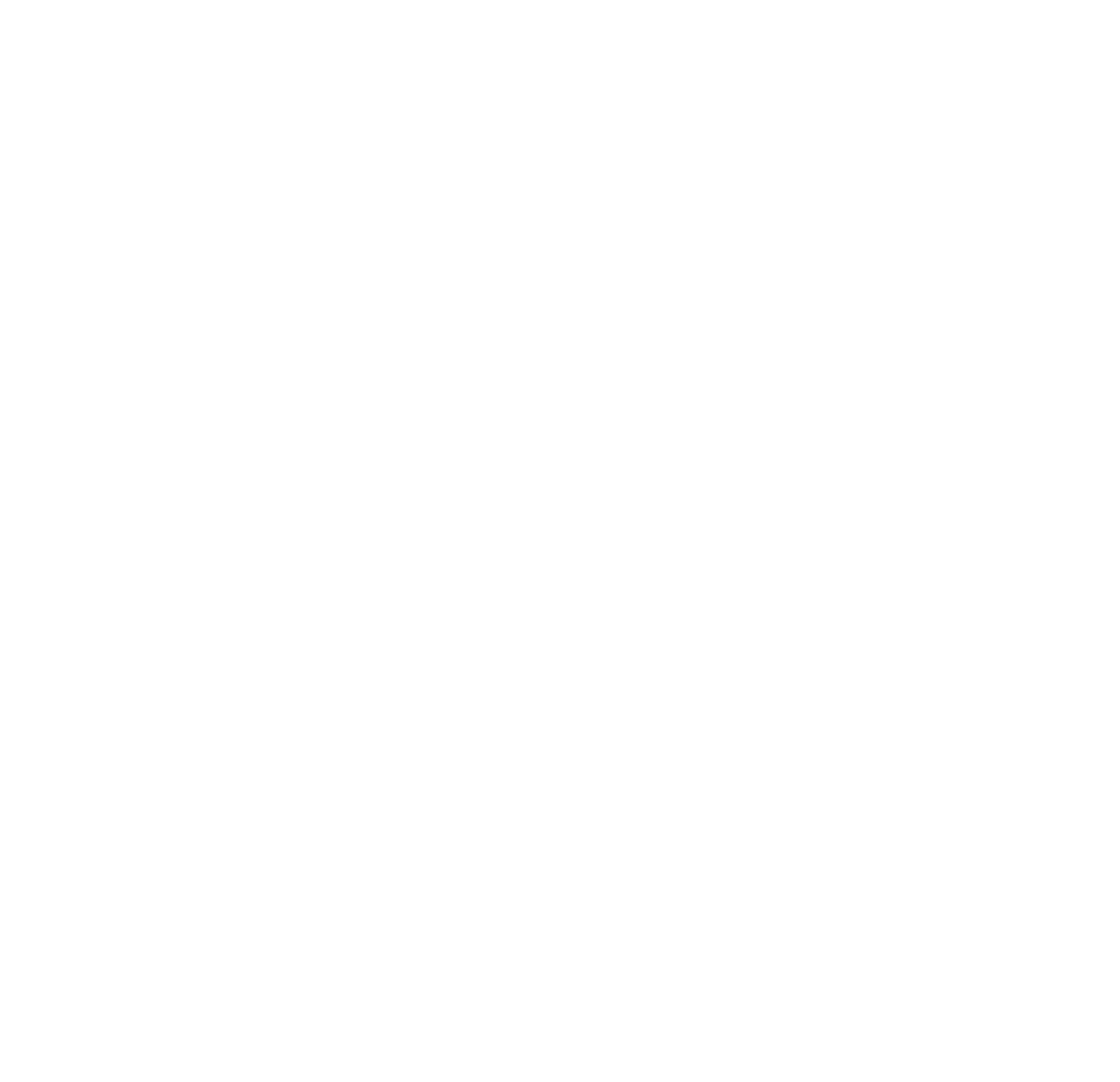 Wageningen University & Research staff reviewed this page prior to publication.

The Open Philanthropy Project recommended a grant of €82,105 ($88,345 at time of conversion) via the King Baudouin Foundation to Dr. Marc Bracke at Wageningen University & Research Livestock Research to create a systematic assessment of broiler chicken welfare. Over the course of 12 months, Dr. Bracke will assess the relative importance of the various attributes that together define broiler chicken welfare. Welfare attributes are factors such as stocking density, litter quality, breed, and lighting. Depending on the results of an initial investigation, he will produce either a basic broiler chicken welfare model or a review of expert opinion.

We initially decided to recommend this grant in April 2016. At that time, we anticipated that the results of this research would help to guide our decision-making around grants to support corporate campaigns to improve the welfare of the approximately 9 billion broiler chickens raised each year in the U.S. However, due to difficulties and delays in finalizing the details of the grant, funds were only transferred in March 2017, after we had already begun to make grants to support broiler chicken welfare reforms. Because of this delay, Dr. Bracke may decide to focus some of his research efforts on the welfare of other species.