Open Philanthropy recommended a GiveWell Incubation Grant of $214,425 to Charity Science Health (CSH), which is intended to cover its operational costs through May 2020 while it seeks other sources of funding.

Charity Science Health (CSH) has previously received GiveWell Incubation Grants in July 2017 and November 2016. In May 2019, GiveWell decided to discontinue support of CSH and to no longer pursue the goal of eventually evaluating it as a potential GiveWell top charity.

See GiveWell’s page on this grant for more details. 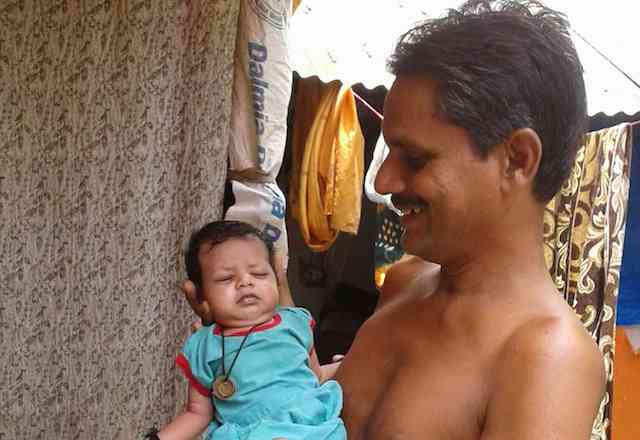 Charity Science Health previously received a $200,000 GiveWell Incubation Grant to support its first year of activities. This new grant is intended to cover the total costs for its second year of activities, primarily related to the further development of its program to send SMS immunization reminders to caregivers of infants aged 0-1 in India.

See GiveWell’s page on this grant for more details.

Good Ventures, with input from GiveWell, granted $200,000 to Charity Science: Health as one of GiveWell’s Incubation Grants to support the creation of future top charities. This grant will go towards supporting the first year of Charity Science: Health’s work setting up a charity to send SMS immunization reminders in India.

Charity Science: Health was created by members of the effective altruism community with the goal of creating a potential future GiveWell top charity. GiveWell is impressed by the Charity Science: Health team’s track record of transparency, and is confident that they will communicate well, and that it will be easy for GiveWell to learn from their work. See GiveWell’s writeup of this grant for more details.