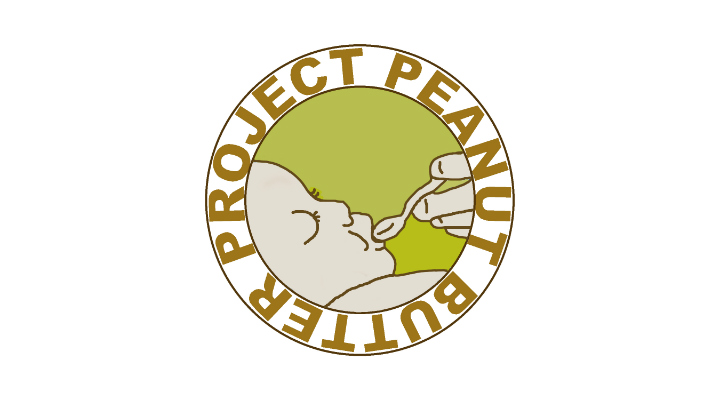 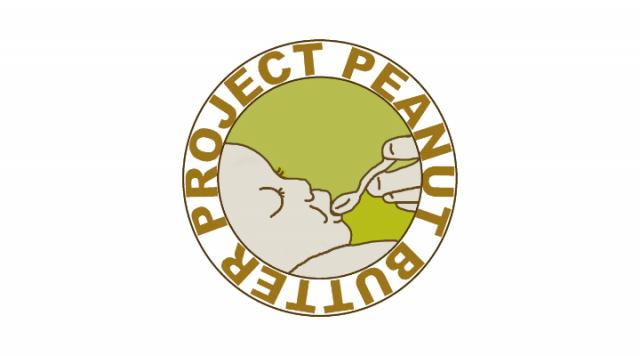 This page was reviewed but not written by the grant investigator. Project Peanut Butter staff also reviewed this page prior to publication.

The Open Philanthropy Project recommended a grant of $484,785 over two years to Project Peanut Butter to complete a randomized controlled trial (RCT) on the effects of reformulated ready-to-use therapeutic foods on cognitive functioning in children with severe acute malnutrition.

This follows our September 2016 grant, which helped launch the RCT, and falls within our work on scientific research, specifically within our interest in advancing human health and wellbeing.

Project Peanut Butter staff reviewed this page prior to publication.

RUTF is primarily used to treat young children in the developing world with severe acute malnutrition, and is generally deficient in omega-3s while being relatively high in omega-6s. Our decision to recommend this grant was based on our belief that there is a reasonable chance that increasing the ratio of omega-3 to omega-6 fatty acids in RUTF will have a positive effect on the cognitive development of treated children, and that a clear result in a large randomized trial would be fairly likely to make use of the lipid-rebalanced RUTF standard practice.