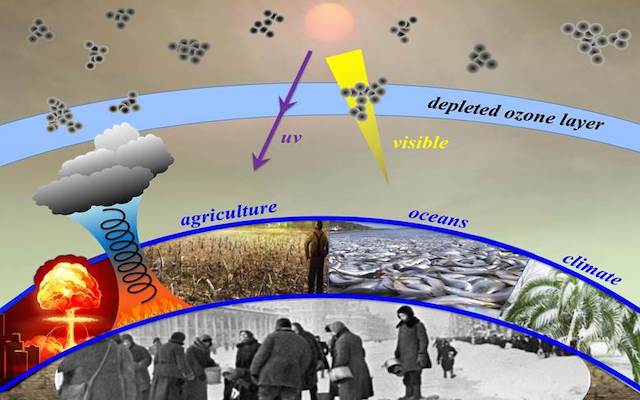 This page was reviewed but not written by the grant investigator. Rutgers University staff also reviewed this page prior to publication.

Open Philanthropy recommended a grant of $3,000,000 over three years to Rutgers University to support research conducted by Professors Alan Robock and Owen Brian Toon on the potential climatological and subsequent ecological and social effects of large nuclear conflicts.

This follows our March 2017 support and falls within our focus area of global catastrophic risks. 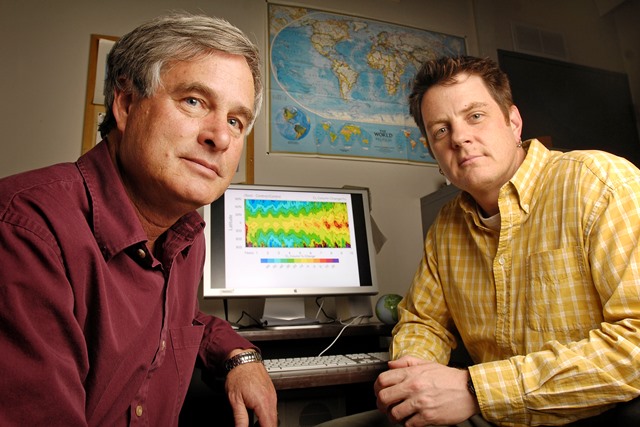 The Open Philanthropy Project recommended a grant of $2,982,206 over three years to Professor Alan Robock via Rutgers University to support a series of modeling studies on the climatological and subsequent ecological and social effects of large nuclear conflicts, conducted by Professor Robock and Professor Owen Brian Toon of the University of Colorado Boulder. The study will aim to investigate what nuclear war scenarios of different sizes are plausible; how much material would be ignited and how much soot would be produced in those scenarios; how that soot would be transported and modified in the atmosphere; how the global climate would respond to that soot, if at all; how agriculture and the ocean would respond to those global climate changes; and how that would affect the global economy and food security. This grant will primarily cover salaries and tuition for graduate students and postdocs.

Our hope is that this research will increase understanding about the probability and characteristics of disturbances to the global climate system (and subsequent effects on society and ecosystems) that could result from a range of potential nuclear conflicts.