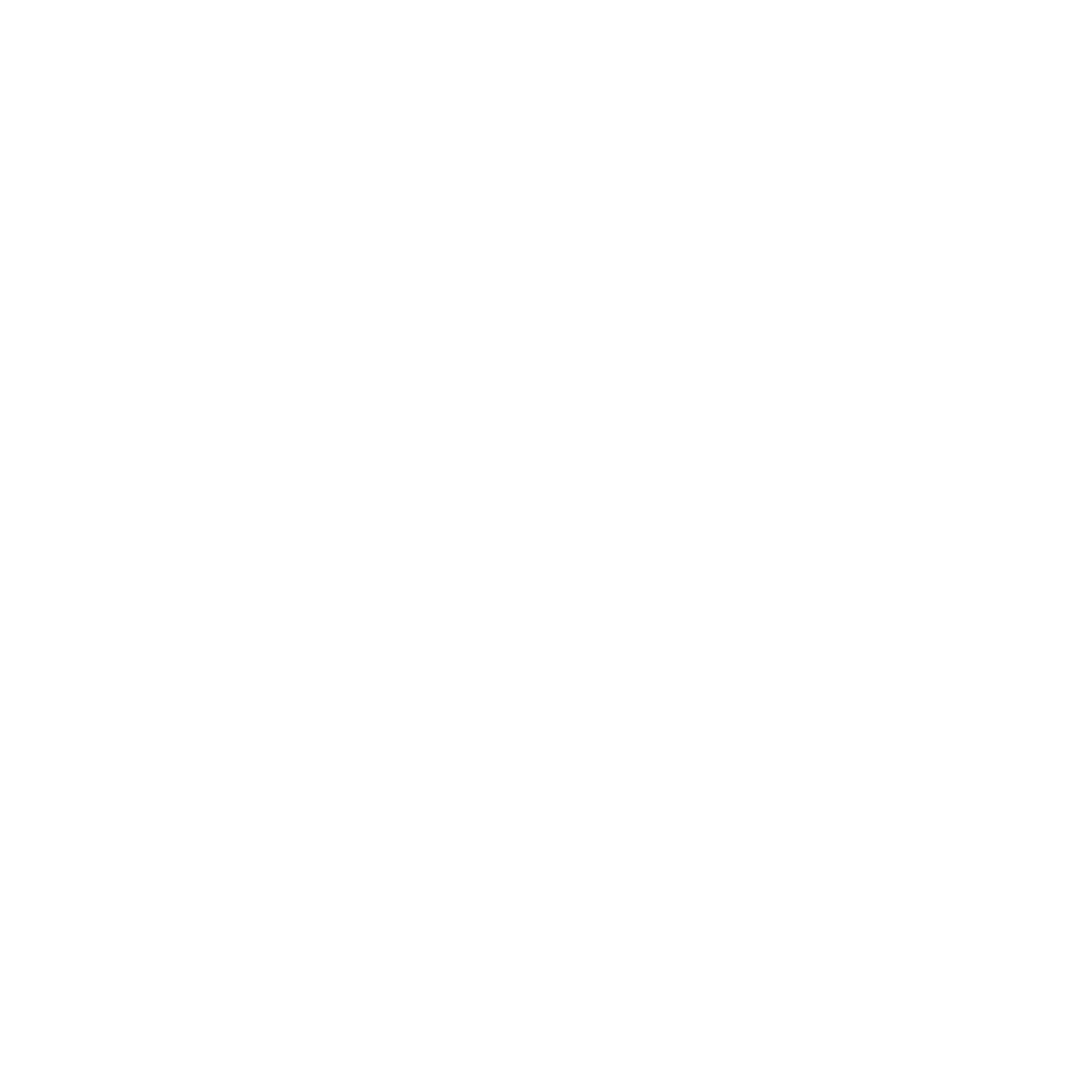 We’ve come across many cases where a funder took a leading role in creating a now-major nonprofit. This has been surprising to us: it intuitively seems that the people best suited to initiate new organizations are the people who can work full-time on conceiving an organization, fundraising for it, and doing the legwork to create it. Most successful companies seem to have been created by entrepreneurs rather than investors, and the idea that a philanthropist can “create” a successful organization (largely through concept development, recruiting and funding, without full-time operational involvement) seems strange. Yet we’ve seen many strong examples:

This is not anything approaching a comprehensive list. It’s a set of organizations we’ve come across in our work, many of which we perceive as prominent and important. I would struggle to think of many analogous cases of for-profit companies for which the original concept, recruitment, etc. came from investors rather than full-time founding employees.

Assuming this difference is real, what might explain it? While I’m not sure, I’ll list a few speculative possibilities:

Our tentative view is that funders should think of “creating an organization” as a viable possibility, though as something of a last resort, since it is likely to be a much more intensive project than supporting an existing organization.