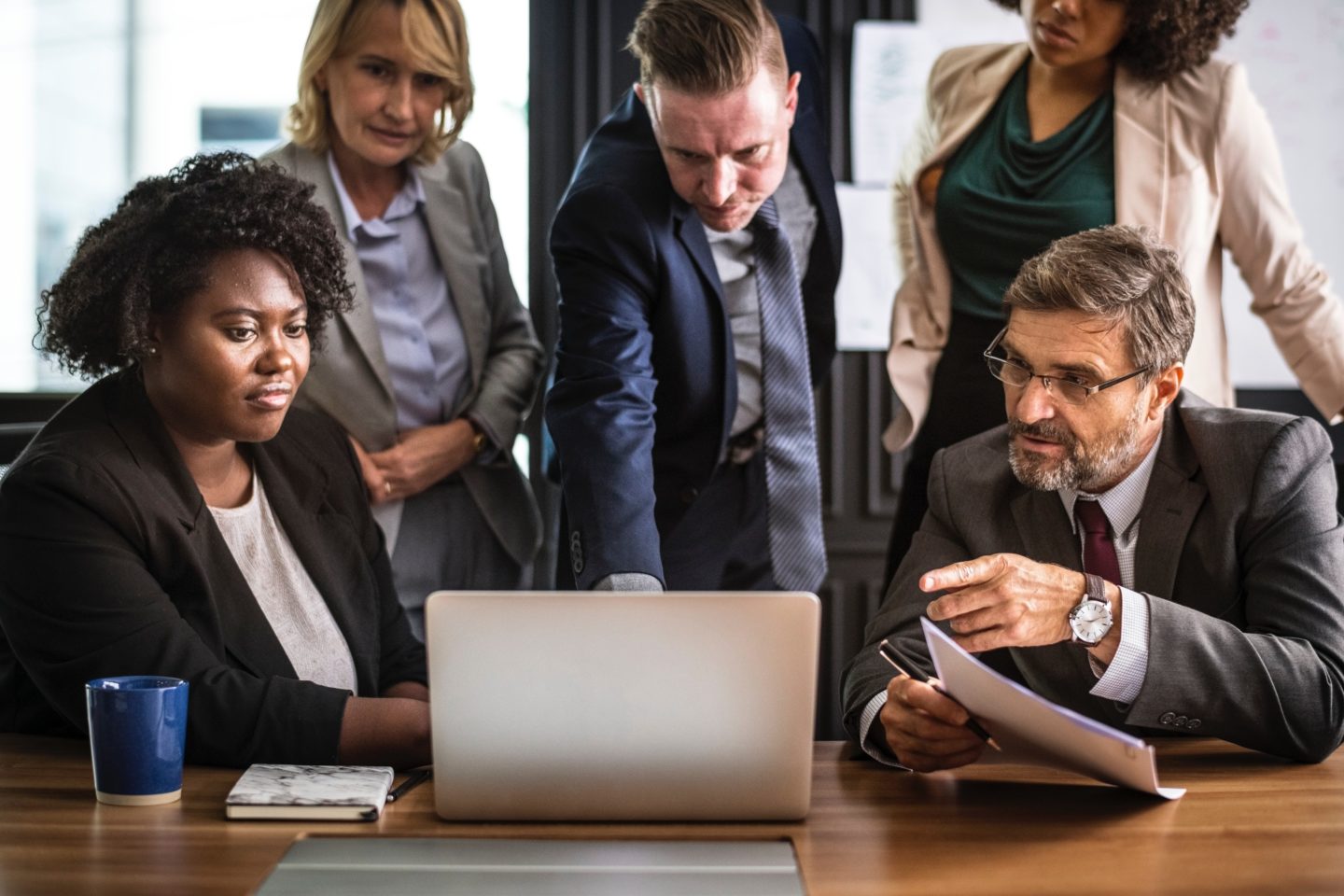 We previously laid out our working set of focus areas for GiveWell Labs. This post further elaborates on the cause of “meta-research” and explains why meta-research is currently a very high priority for us – it is our #2 highest-priority focus area, after global health and nutrition.

Meta-research refers to improving the incentives in the academic world, to bring them more in line with producing work of maximal benefit to society. Below, we discuss

Meta-research issues for development economics
Through our work in trying to find top charities, we’ve examined a fair amount of the literature on how Western aid might contribute to reducing poverty, which we broadly refer to in this post as “development economics.” In doing so, we’ve noticed – and discussed – multiple ways in which development economics appears to be falling short of its full potential to generate useful knowledge:

Conceptually, publication bias seems to us like one of the most fundamental threats to academia’s producing useful knowledge – it is a force that pushes research to “find” what is already believed (or what people want to believe), rather than what is true, in a way that is difficult for the users of research to detect. The existing studies on publication bias suggest that it is a major problem. There are potential solutions to publication bias – particularly preregistration – that appear underutilized (we have seen next to no use of preregistration in development economics).

A funder recently forwarded us the following comment on a paper under review from a journal, which illustrates this problem:

Overall, I think the paper addresses very important research questions. The authors did well in trying to address issues of causality. But the lack of results has weakened the scope and the relevance of the paper. Unless the authors considerably generate new and positive results by looking say at more heterogeneous treatment effects, the paper cannot, in my view, be published in an academic journal such as the [journal in question].

Lack of open data and code, by which we mean the fact that academic authors rarely share the full details behind their calculations and claims. David Roodman wrote in 2010:

Not only do authors often keep their data and computer programs secret, but journals, whose job it is to assure quality, let them get away with it. For example, it took two relatively gargantuan efforts—Jonathan Morduch’s in the late 1990s, and mine (joining Jonathan) more recently—just to check the math in the Pitt and Khandker paper claiming that microcredit reduced poverty in Bangladesh. And it’s pretty clear now that the math was wrong.

The case he discusses turned out, in our opinion, to be an excellent illustration of the problems that can arise when authors do not share the full details of their calculations: a study was cited for years as some of the best available evidence regarding the impact of microfinance, but it ultimately turned out to be badly flawed, and later more rigorous studies contradicted its conclusions. (See our 2011 discussion of this case.)

Another example of the importance of open data was our 2011 uncovering of errors in a prominent cost-effectiveness estimate for deworming. This estimate had been public and cited since 2006, and it took us months of back-and-forth to obtain the full details behind it; at that point it turned out to contain multiple basic errors that caused it to be off by a factor of ~100.

Inadequate critical discussion and examination of prominent research results. The above two examples, in addition to illustrating open-data-related problems, illustrate another issue: it appears that there are few incentives within academia to critically examine and challenge others’ findings. And when critical examinations and challenges do occur, they can be difficult to find. Note that Roodman and Morduch’s critique (from the example above) was rejected by the journal that had published the study they were critiquing (the sole reviewer was the author of the critiqued study); as for the case of the DCP2 estimate, the critique came from GiveWell and has been published only on our blog (five years after the publication of the estimate).

Overall, our impression is that there is little incentive for academics to actively investigate and question each others’ findings, and that doing so is difficult due to the lack of open data (mentioned above).

Lack of replication. In addition to questioning the analysis of prominent studies, it would also be useful to replicate them: to try carrying out similar interventions, in similar contexts, and seeing whether similar results hold.

In the field of medicine, it is common for an intervention to be carried out in many different rigorous studies (for example, the literature on the effects of distributing insecticide-treated nets includes 22 different randomized controlled trials, and the programs executed are broadly similar though there are some differences). But in development economics, this practice is relatively rare.

General disconnect between “incentive to publish” and “incentive to contribute maximally to the stock of useful knowledge.” This point is vaguer, but we have heard it raised in multiple conversations with academics. In general, it seems that academics are encouraged to do a certain kind of work: work that results in frequent insights that can lead to publications. Other kinds of useful work may be under-rewarded:

Potential interventions to address these issues.

We’ve had several conversations with academics and funders who work on development economics about how the above issues might be addressed. Most are directed at the specific problems we’ve listed above, though some are more generally in the category of “creating public goods for the research community as a whole.” Some of the more interesting ideas we’ve come across:

Meta-research for other fields
We aren’t as familiar with most fields of research as we are with development economics. However, we have some preliminary reason to think that many fields in academia have a similar story to development economics: multiple issues that keep them short of reaching their full potential to generate useful knowledge, and substantial room for interventions that may improve matters.

Overall, the conversations I’ve had about meta-research – even with people who aren’t carefully selected, such as personal friends – have resulted in an unusually high density of strong [email protected] Aopinions and novel (to me) ideas for bringing about positive change.

Good learning opportunities. We have identified funding scientific research as an important area for further investigation. We believe it is one of the most promising areas in philanthropy and also one of the areas that we know the least about. We believe that investigating the question, “In what ways does the world of academic research function suboptimally?” will lead naturally to a better understanding of how that world operates and where within it we are most likely to find overlooked giving opportunities.