Our Landscape of the Open Science Community 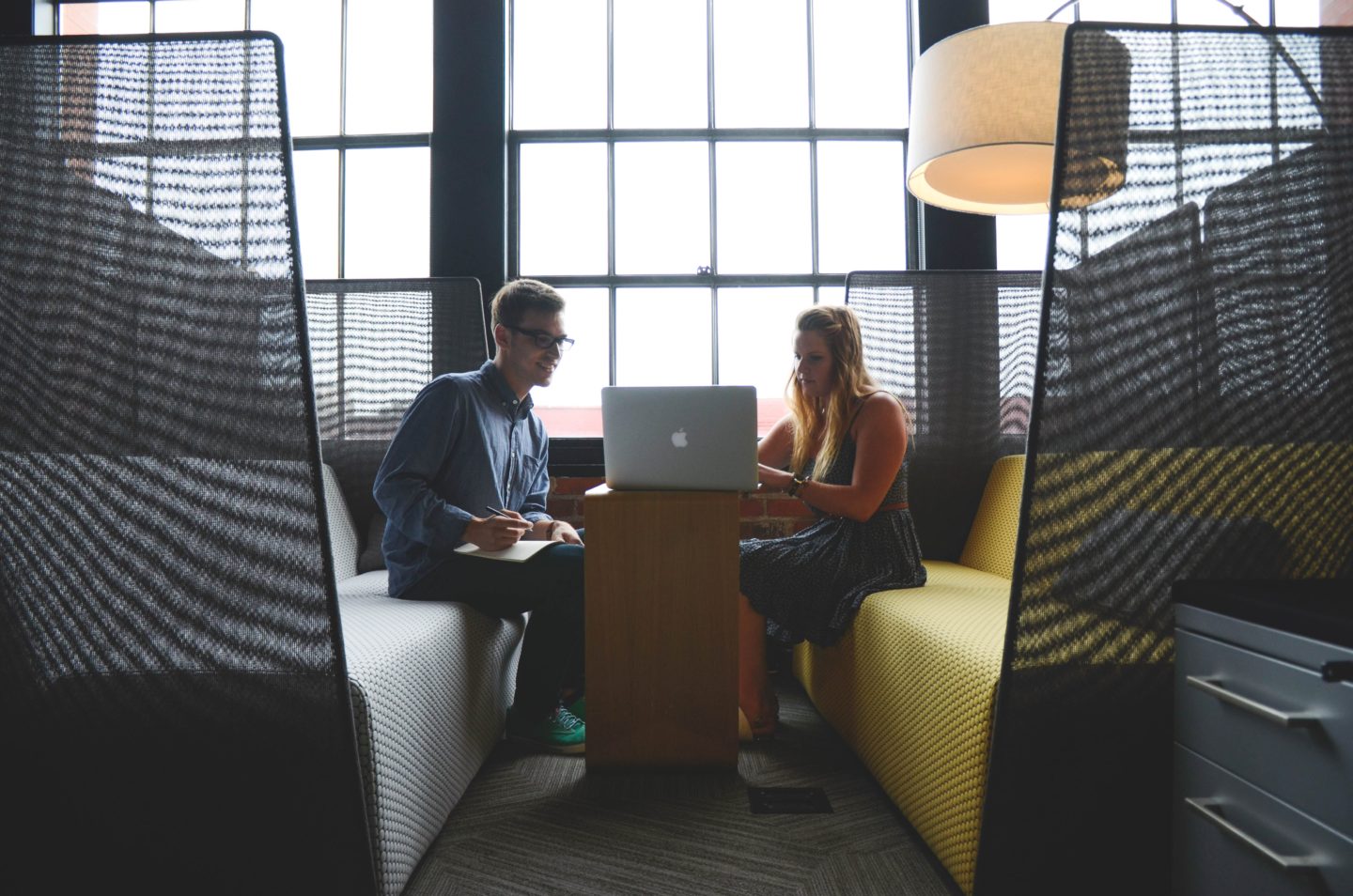 We previously wrote about a decision to complete a “medium-depth investigation” of the cause of open science: promoting new ways of producing, sharing, reviewing, and evaluating scientific research. The investigation broadly fits under the heading of GiveWell Labs research, which we are conducting in partnership with Good Ventures.

We have now completed the “medium-depth investigation,” led by Senior Research Analyst Alexander Berger, and have written up the investigative process we followed and the output that process produced (XLS). This post synthesizes that output, and gives our current views on the following questions:

Note that these questions match those we have been asking in our shallow investigations.

Overall, we feel that we’ve significantly improved our understanding of this space, though major questions remain. Our main takeaways are as follows:

What is the problem?

The general picture that we felt emerged from our conversations was as follows:
The traditional journal system plays a crucial role in modern academic research. Academics seek to publish in prestigious journals; academics largely assess each other (for purposes of awarding tenure among other things) by their records of publishing in prestigious journals. Yet the traditional system is problematic in many ways:

It is not difficult to imagine a world in which scientists habitually publish their work in online venues other than (or in addition to) traditional journals, and follow substantially different practices from those encouraged by the journal system. Depending on the norms and tools that sprung up around such a practice, this could lead to:

A unifying theme is the possibility of science’s becoming more “open” – of sharing academic research both widely (such that anyone can access it) and deeply (sharing far more information than is in a typical journal article) – leading to more possibilities for both critique and collaboration.

Such changes could span a wide range of fields, from biology to development economics to psychology, leading to many difficult-to-forecast positive impacts. If we were to recommend this cause, we would ultimately have to do the best we could to evaluate the likely size of such benefits, but we haven’t undertaken to do so at this time, focusing instead on the landscape of people, organizations and approaches working to bring this transition about. (Much of our investigation to date on “open science” has focused on biomedical research because we believe that biomedical research is likely to deliver significant humanitarian value over the long term—and because it constitutes roughly half of all research funded in the in the U.S.—but this is something we would investigate further before committing to this area.)

What are possible interventions?

The “Organizations” sheet of our landscape spreadsheet (XLS) lists groups working on many different aspects of open science:

The process by which we found these groups and categorized them is described on our process page. We’ve posted an editable version of the spreadsheet on Google Drive, and we welcome any edits or additions to that version.

Who else is working on this?

The “Funders” sheet of our landscape spreadsheet (XLS) lists the major funders we’ve come across in this field.

One important presence in the funding landscape is for-profit capital. MacMillan Publishers, owner of Nature (one of the most prestigious scientific journals), owns a group called Digital Science, which runs and/or funds multiple projects working to address these issues. In addition, there are three organizations we know of in the “social networks for researchers” category that have gotten substantial for-profit funding. According to TechCrunch, Academia.edu has raised several million dollars, ResearchGate has raised at least $35 million, and Mendeley was acquired by a major journal publisher this year for $69-100 million. It’s not clear to us just how we should think of for-profit capital; there seem to be large amounts of funding available for groups that are successfully changing the way researchers share their work, but it’s an open question how aligned the incentives of for-profit investors are with the vision of “making science more open” discussed in the previous section. All three of these companies do explicitly discuss efforts to “make science more open” as being an important part of their overall goals.

Another important presence is the Alfred P. Sloan Foundation, which we have published conversation notes from. The Sloan Foundation appears to be mostly focused on funding platforms and tools that will make it easier for researchers to operate along the lines of “open science”:

Researchers have various reasons for not sharing their data and code, but the difficulty of sharing it in a public context is often the easiest explanation for not doing so. If it became easier to share, then researchers might feel more pressure to share, because the technical excuse would cease to be credible.

Other funders we encountered in this area were generally newer to the space:

In general, it seems to us that there is currently much more organizational activity on the “building tools and platforms” front than on the “changing incentives and advocating for better practices” front. This can be seen by comparing the “Advocacy” groups in our landscape spreadsheet to the other groups, as well as through the preceding two paragraphs, though the relative youth of the Moore and Arnold Foundations in this space is a source of significant uncertainty in that view. Another possibility is that much of the work being done to change incentives and improve practices happens at the disciplinary or journal level in ways that aren’t caught by the interview process that we conducted.

What are possible next steps for further investigation?

We are unlikely to put substantially more time into this cause until we’ve examined some other causes. A major justification for doing a “medium-depth” investigation of this cause was to experiment with the idea of a “medium-depth review” itself, and we intend to do more “medium-depth reviews” as our research progresses. That said, we are likely to take minor steps to improve our understanding and stay updated on the cause, and we are open to outstanding giving opportunities in this cause if they meet our working criteria.

If we were to aim for the next level of understanding of this cause, we would:

We think these steps would be appropriate ones to take prior to committing substantial funding or undertaking a full-blown strategy development process, though we could envision recommending some funding to particular outstanding giving opportunities that we encountered in the process of learning more about this field.