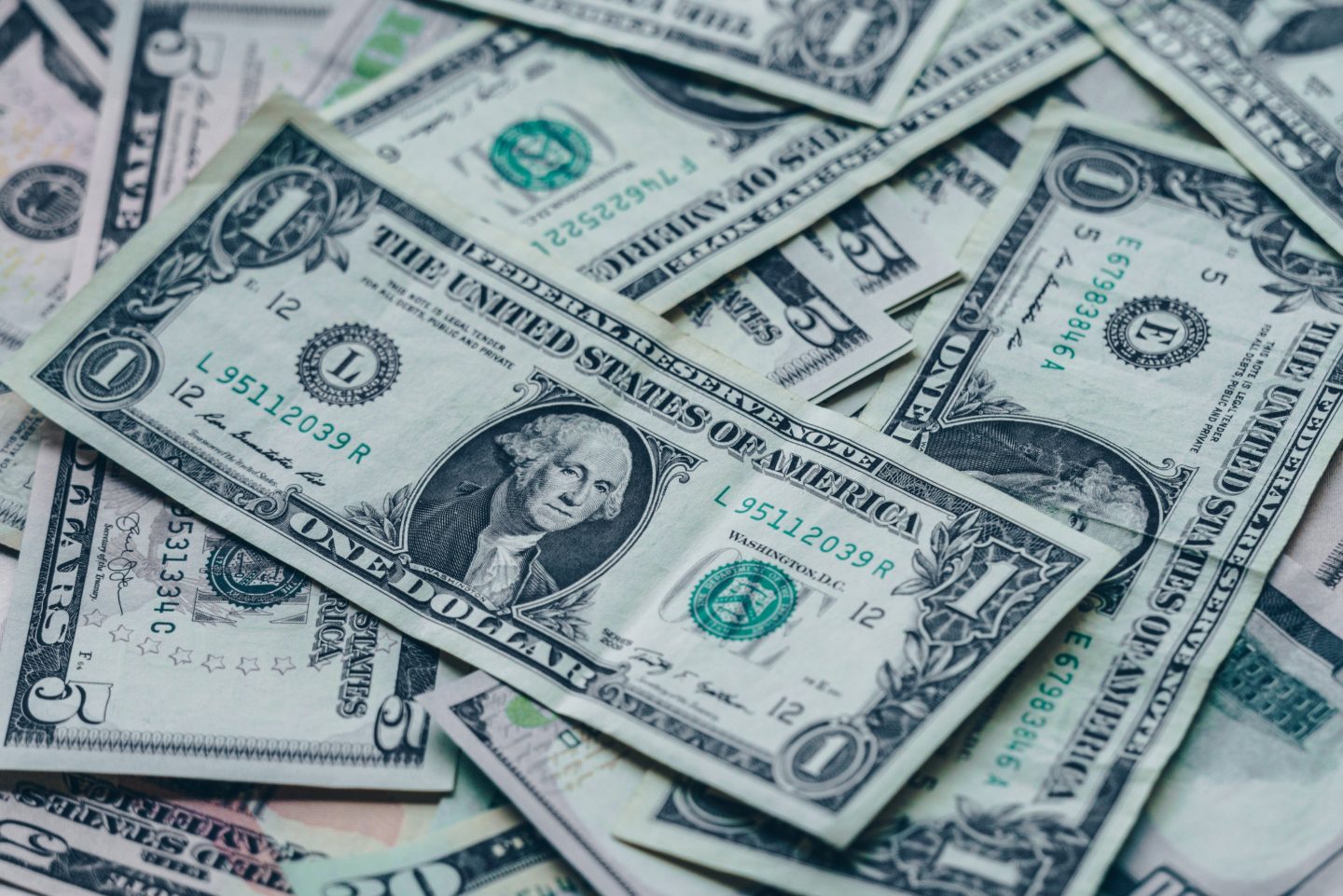 One of our priorities over the last few months has been to learn, broadly speaking, about scientific research and the role philanthropy can play in it. Along with political advocacy (which we’ve been writing about recently), we feel that this is one of the major categories of philanthropy that we’re currently least well suited to understand.

This is first in a series of three posts. It discusses:

We expect it to be a difficult and long-term project to gain competence in scientific research funding. The reasons we think it’s worth doing are that:

Starting with a focus on life sciences (biology, medicine)

We’ve been working in parallel on two questions:

In theory, we’d want to answer these in the order given, because one needs to know the best available giving opportunity within a category in order to assess that category against other categories we’ve assessed the best available giving opportunities for. However, we expect assessing #1 to be a very long-term project, so in the meantime we’ve done what we could to assess the state of the existing literature on #2. We’re now at a stopping point on both questions: we believe that moving further on #1 requires recruiting scientific advisors, and moving further on #2 would require commissioning (rather than just reviewing) research, which is something we wouldn’t be comfortable doing until after more progress on #1.

Future posts will discuss our progress on both.