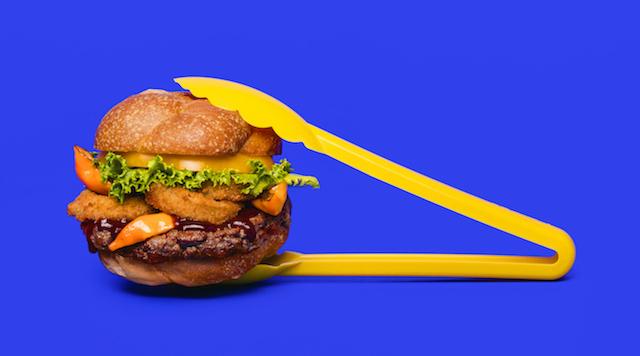 Impossible Foods staff reviewed this page prior to publication.

The Open Philanthropy Project has invested in Impossible Foods (IF) to accelerate the development of plant-based meats.

IF asked us not to disclose a number of important pieces of information related to this investment because IF is a for-profit, privately held startup company with a significant portfolio of intellectual property. Therefore, we have not gone into as much detail as we otherwise would.

In particular, we agreed with IF not to publicly disclose the terms of the investment, which products we have seen or tasted at IF’s headquarters, or any information about specific scientific and technical challenges that IF’s team is working to overcome.

The Open Philanthropy Project invested in IF as part of our work on farm animal welfare.

While in the near term IF remains focused on the successful commercialization of the Impossible Burger as its flagship product, IF’s longer-term plans include development and commercialization of additional plant-based products to compete with all the foods that today are produced using animals in all major regions globally.

Since its founding in 2011, IF’s team of scientists has done advance research and development (R&D) on different products including ground and whole-cut beef, pork, chicken, fish, and dairy and cheese products. With our new investment, we hope to accelerate the development and commercialization of a second wave of plant-based foods, enabling IF to expand from the Impossible Burger to additional product categories.

In rough outline, we arrived at a decision to make this investment as follows: