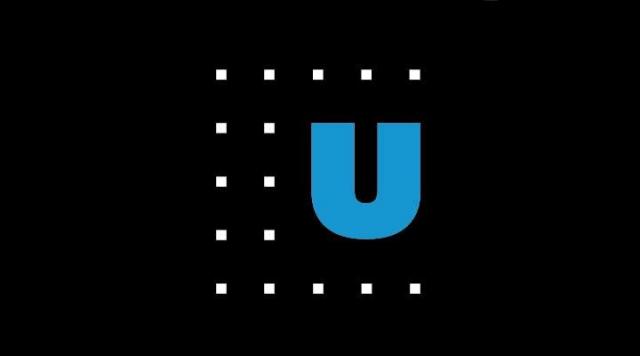 Urban Institute staff reviewed this page prior to publication.

The Open Philanthropy Project recommended a grant of $97,865 to the Urban Institute to support its work on housing supply constraints in the Washington, D.C. metropolitan area.

The Urban Institute is a think tank based in Washington, D.C. with a focus on poverty and urban issues. As part of our exploration of land use reform (which is a priority cause for us), we started a conversation with the Urban Institute to explore potential projects around easing constraints on the supply of housing.

After discussing several potential projects with Urban Institute staff, we decided to fund a research project and convening aimed at identifying policy changes that would allow more housing supply in the Washington, D.C. metropolitan area. We see the convening as a way to generate new proposals and potential coalitions that we could perhaps eventually support, and as a relatively low-stakes pilot project that will let us learn more about working with the Urban Institute.

A brief post-grant update is available below.

As of the time of this writing, we have identified land use reform (in particular, reforms to enable more housing construction in key supply-constrained metropolitan areas) as a priority cause within our work on U.S. policy (more detail here), and as such have prioritized it for possible grantmaking. This space stands out for the paucity of funding and organizations advocating for increased housing supply.1

The Urban Institute is a Washington, D.C. based think tank founded by President Lyndon B. Johnson in 1968 with a focus on poverty and urban issues.2 Its Metropolitan Housing and Communities Policy Center focuses on housing affordability and quality of life on the local level,3 and has done substantial work on affordable housing for the Department of Housing and Urban Development (HUD).4 Our impression is that it is respected by affordable housing advocates, and that the quality of its research is well regarded.

The Urban Institute plans to conduct research and convene researchers, advocates, and policymakers for a day-long meeting to discuss policy changes that would allow more housing supply in the Washington, D.C. metropolitan area.5 This discussion would have two main goals:6

Before the event, Urban Institute researchers will conduct interviews with relevant parties, building towards a briefing paper that will shape a day-long convening.7 The structure of the convening will be determined based on the results of these exploratory conversations. Urban plans to invite decisionmakers such as county commissioners, city council, and city staff, as well as academics, advocates, and other interested parties such as builders.

After the convening, the Urban Institute plans to revise and eventually publish its briefing paper.8

The Urban Institute’s proposed budget for this project, including preparatory research and follow-up, is $97,865. $71,565 of this is for staff time, split across several people, and $26,300 pays for assorted other costs. We are not sure how the other costs were calculated, but don’t see them as unreasonable.

One of the main constraints we see ourselves facing in this area is the availability of partners willing and able to effectively conduct projects aiming to lower barriers to new supply, and we see this project as:

Washington, D.C., where the Urban Institute is based, is one of several major metropolitan areas in the US where land use reform could conceivably provide the greatest benefits,9 and also stands out as a particularly valuable place to work on this issue because of the concentration of media attention there. It is also a metropolitan area the Urban Institute staff knows well and is well-connected in.10

We also see this project as a relatively low-stakes way to explore the potential for further collaboration with the Urban Institute on this issue. A convening is a fairly short, inexpensive project that is comparatively easy to assess. We will likely send a staff member to attend the convening, and we have some existing relationships with individuals and organizations promoting land use reform in the Washington, D.C. area, which we hope will make it easier for us to learn how the convening goes.

The main risk we see in supporting this project is that it might be too “academic” – we can easily envision a future in which the convening and associated report effectively identifies the key constraints to housing growth in the D.C. metro area, but does not result in further progress towards reducing the barriers.

We also have some uncertainty around the Urban Institute’s policy priorities with respect to housing, and see some risk that the convening could end up focusing on issues outside of our core priorities.

However, we see these as risks worth running, and we do not anticipate that this grant is likely to cause any harm.

We hope that this convening identifies policy changes that would reduce barriers to housing supply growth in the Washington, D.C. metropolitan area, with feasible coalitions that we could potentially support to enact them.

We also expect that this convening will affect our future focus: