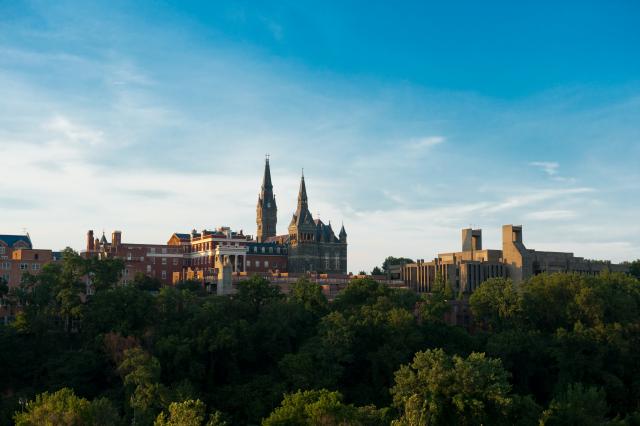 We see a number of potential risks for this grant:

Because these were effectively reference checks, they were on background.