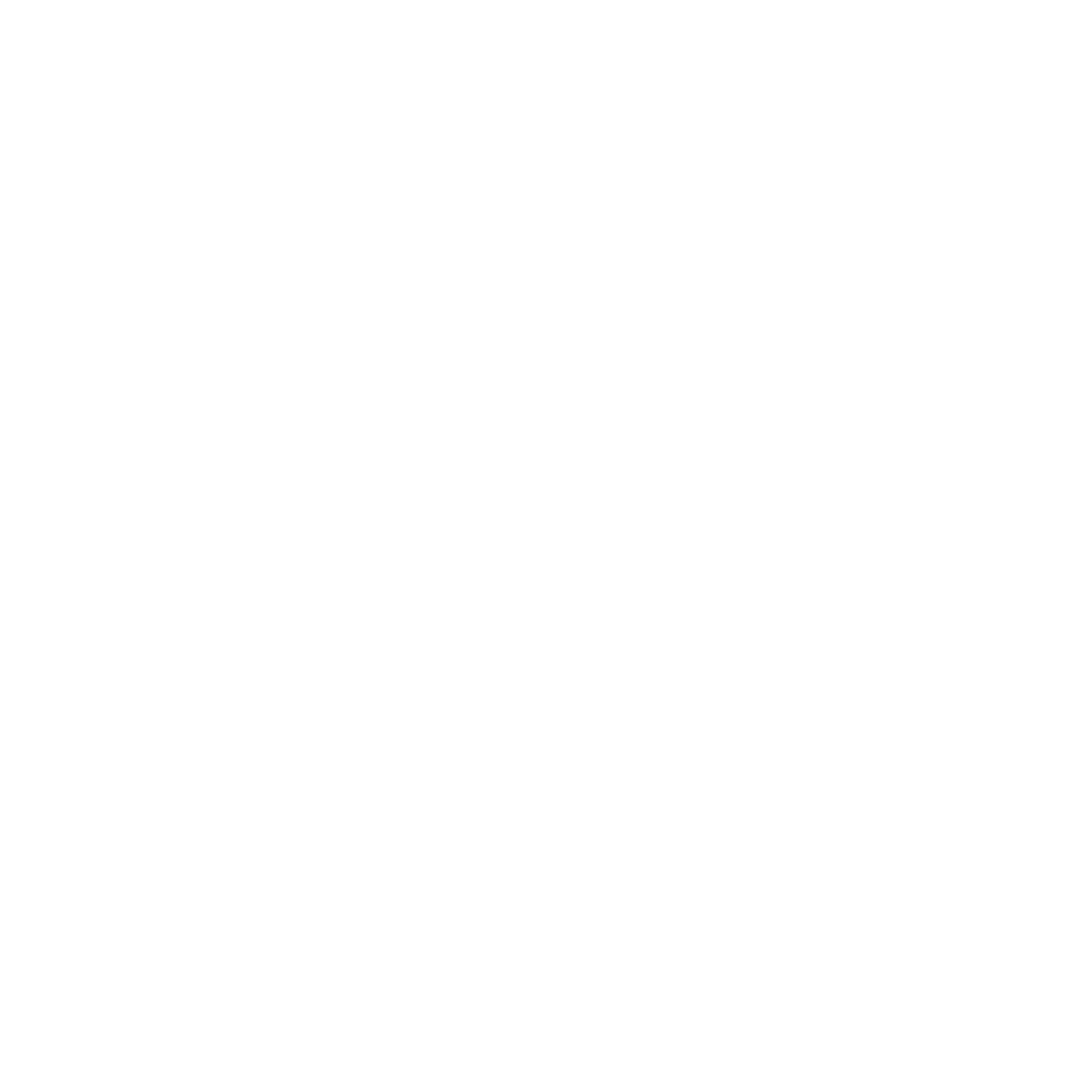 The Blue Ribbon Study Panel on Biodefense (abbreviated as “the Study Panel”) convened four meetings in which current and former policymakers, academics, and security experts discussed the state of U.S. biodefense efforts. The Study Panel will release a report assessing current efforts and recommending changes to U.S. policy and law in October 2015.

We made this grant as part of our investigation into biosecurity and pandemic preparedness, a space we’ve found to be highly complex. Despite large amounts of government funding (relative to many other potentially catastrophic risks), there is little philanthropic spending and many valuable activities seem to remain underfunded.

We think that providing funding to the Study Panel is a promising giving opportunity because we see it as having a reasonable chance of leading to improved U.S. biosecurity policy and because it will gather experts to conduct needed prioritization work in the area of biosecurity.

Without our support, we believe that this project would have been unlikely to meet its full funding needs or would have been substantially delayed. Based on these considerations, Good Ventures decided to grant $300,000 to the Blue Ribbon Study Panel on Biodefense.

We have identified biosecurity and pandemic preparedness as one of our highest priority causes within our work on preventing or mitigating potential global catastrophic risks (more detail here).

We see the biosecurity and pandemics space as being characterized by:1

Despite the size of the space there seems to be relatively little funding outside of the government for prioritizing biosecurity policy improvements. Therefore, we believe that there is an opportunity for additional philanthropy to leverage public money and improve preparedness.

Background on the Blue Ribbon Study Panel on Biodefense

The Blue Ribbon Study Panel on Biodefense (abbreviated as “the Study Panel”) convened four meetings in Washington, D.C. attended by academics, bio- and other security experts, and policymakers who discussed major biodefense issues.2 Based on its findings, the Study Panel will issue a report recommending actions to improve biodefense.

The panelists were a bipartisan group of former high-level policymakers and government officials with experience and interest in public health preparedness, biosecurity and biodefense. They were responsible for interviewing speakers at the Study Panel’s meetings and developing the Study Panel’s policy recommendations.3 The Study Panel also included a staff of biodefense experts with policy experience to draft the report and handle other core functions,4 and ex officio members who attended the meetings and lent additional subject matter expertise.5

The Study Panel Panelists were:6

In the meetings themselves, several sets of experts in different aspects of biodefense presented on their areas of expertise. The panelists then questioned the speakers. The meetings also served a convening function as many members of the biodefense community attended as observers.

All four meetings have taken place. More detailed agendas from these meetings are available on the Study Panel’s website, and videos of the second, third, and fourth meetings are included in this footnote.8

The Study Panel’s total expected budget is about $570K. About 70% of its costs come from three major line items:9

Other costs include travel costs, costs for refreshments for its events, and other meeting resource costs.10

We see the Study Panel as having an unusually strong case for room for more funding. Though it is difficult to have a high degree of certainty about what would have happened in the absence of Good Ventures’ funding, we believe that if Good Ventures had not provided funding to the Study Panel that it would likely have failed to raise the funding it needed from other philanthropists.

We first learned about this giving opportunity in early November 2014. In early February 2015, after the Study Panel had held its first two meetings, it had raised ~$125K, which was less than half the total amount of funding it needed for all of its work. The Study Panel staff told us that if it did not raise more funds at that time then it would need to pause its activities until it was able to raise more funds. Due to funding uncertainty, the Study Panel delayed its third meeting. We see this as fairly strong evidence that the Study Panel was having difficulty fundraising.

Furthermore, as mentioned above, there are few other philanthropic funders in the biosecurity space, so the Study Panel’s potential funding sources were limited. All of the Study Panel’s early funding came from biodefense industry sources.11

In mid-February 2015, in response to the Study Panel’s apparent funding need, Good Ventures indicated its intention to meet the Panel’s full funding requirements. Ultimately, Good Ventures chose to recommend a grant of $300,000 to the Study Panel with the understanding that this amount of funding would enable the Study Panel to fully support its proposed outreach activities and would encourage it to consider additional ways of publicizing its policy recommendations.

It is difficult to say what the Study Panel would have done if it had been unable to raise any more funds. We would guess that it would have canceled its last two meetings and tried to release a limited version of its policy report.

The most salient potential risks to the success of this grant seem to be:

Expectations for this grant

We hope that this grant will lead to greater capacity for future biosecurity policy changes by setting priorities, providing interested parties with policy development, and building community and networks through convening.

The ideal outcome for this grant would be to get biosecurity policy change on the federal government’s agenda and to give policymakers a specific set of priorities and policy changes that are ultimately implemented to improve biosecurity preparedness.

Our specific expectations for this grant include:

We expect to have periodic conversations with the Study Panel staff over the next one to two years, with public notes if the conversation warrants it.

The extent of our follow up on this grant will largely be determined by the Senior Program Officer we are recruiting to run this program area. We may abandon either or both of these follow-up expectations or perform more follow-up than planned if the circumstances call for it.

We learned about this funding opportunity from Bruce Altevogt, who at the time was a senior program officer at the Institute of Medicine.

We shared a draft version of this page with the Study Panel staff prior to the page being published.

1.For more details and reasoning behind this characterization, see our biosecurity shallow investigation.