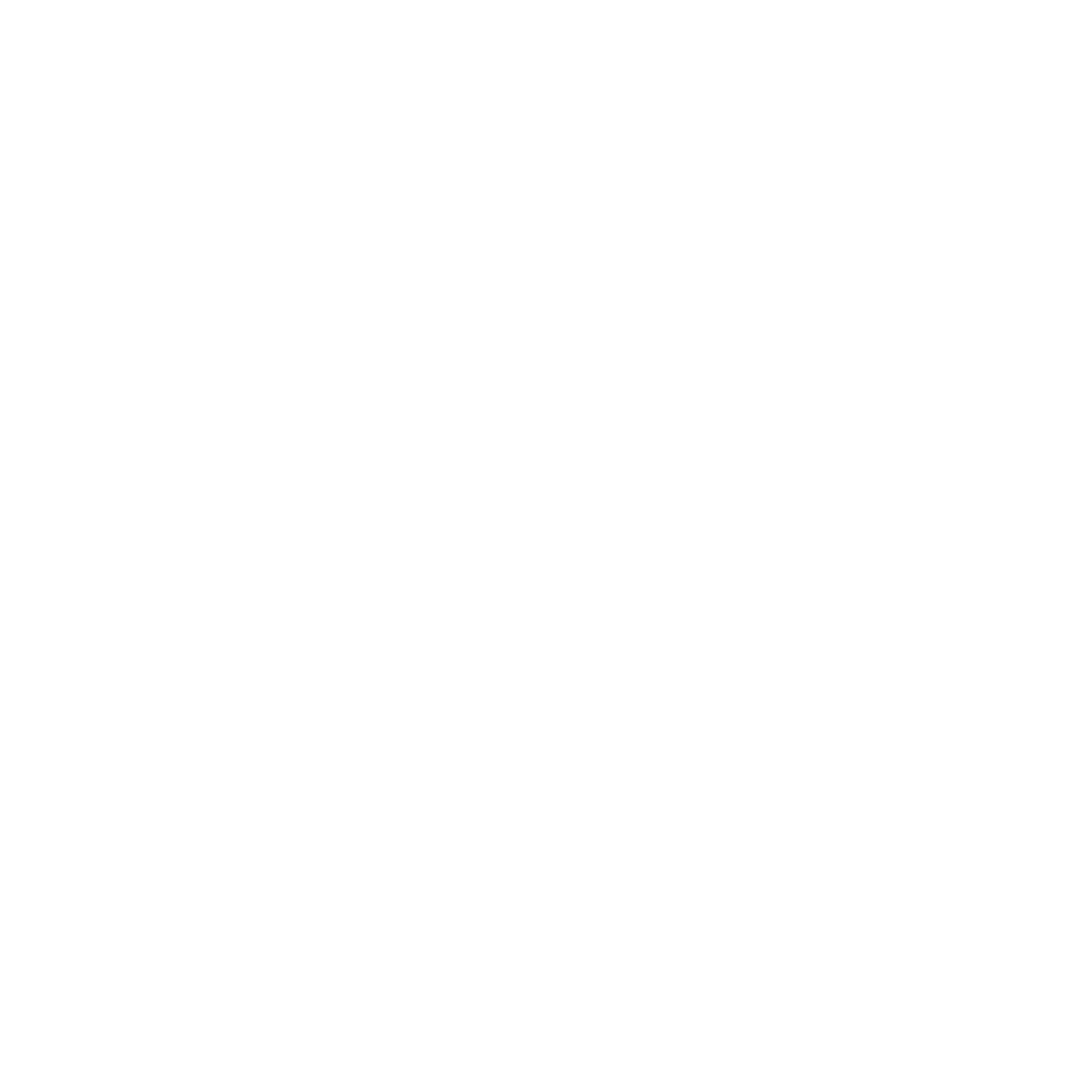 Center for American Progress staff reviewed this page prior to publication.

The Open Philanthropy Project recommended a grant of $500,000 over two years to the Center for American Progress (CAP). This grant aims to support CAP, a major progressive think tank, to hire an economist focused on macroeconomic stabilization policy, one of our focus areas within U.S. Policy.

CAP plans to hire an economist to lead its research on macroeconomic stabilization, and Marc Jarsulic (CAP’s Vice President of Economic Policy) will also play a substantial role in this work. CAP’s overall plan for this area, modeled on the early work that eventually led to its Commission on Inclusive Prosperity,1 is to:

CAP provided us with a list of proposed research topics, all of which struck us as potentially worthwhile.2 Our primary goal for this grant is to increase progressive capacity and attention around macroeconomic policy and business cycle issues. Our impression is that, while there are many labor economists working at progressive think tanks, significantly less attention has been devoted to monetary policy and other macroeconomic stability issues, and that CAP plays a particularly prominent role in setting, and reflecting, the progressive agenda.

We see a number of potential risks to the success of this grant:

To follow up on this grant, we expect to have a conversation with CAP staff every 6-12 months for the next two years, with public notes if the conversation warrants it. Towards the end of the grant, we plan to attempt a written update about how we see the grant overall.

Mike Konczal of the Roosevelt Institute had mentioned CAP to us in 2014 as an organization to consider supporting for macroeconomic policy work,3 but we had not prioritized a conversation because of CAP’s limited work in the area to date. However, when we first spoke with Marc Jarsulic in 2015, he expressed interest in hiring someone to work on macroeconomic stabilization and told us that lack of resources had been the main barrier to prioritizing work in the area. After several subsequent conversations, we decided to recommend a grant of $500,000 over two years.

3.“It would be valuable to fund an advocacy organization or a center at an existing institution to influence the debate about macroeconomic policy issues… Having the validation of a respected institution, such as the Center for American Progress, would be important for such an organization’s credibility.” Our non-verbatim summary of a conversation with Mike Konczal, January 23, 2014, Pg. 3