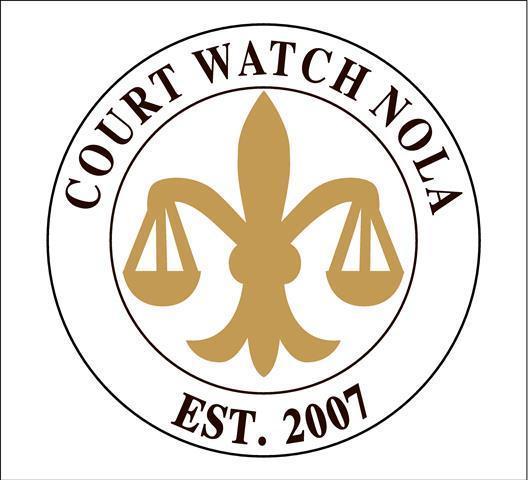 This page was reviewed but not written by the grant investigator. Court Watch NOLA staff also reviewed this page prior to publication.

The Open Philanthropy Project recommended a grant of $100,000 to Court Watch NOLA (CWN) for general support. CWN is a 501(c)(3) organization led by Simone Levine that utilizes over 100 volunteers annually to observe and collect data on practices used in New Orleans courtrooms. Its observations and data are then compiled into regular reports, which can be used by the general public and advocacy groups for work related to criminal justice reform.

We previously recommended $25,000 grant to CWN in April 2017. Since that time, it published a report that influenced several media stories relevant to criminal justice reform, for example, coverage on the improper use of false subpoenas1 by district attorneys. On the basis of this success and other activities, our Program Officer for Criminal Justice Reform, Chloe Cockburn, is excited to offer increased support.

This is a discretionary grant, and falls within our focus area of criminal justice reform.