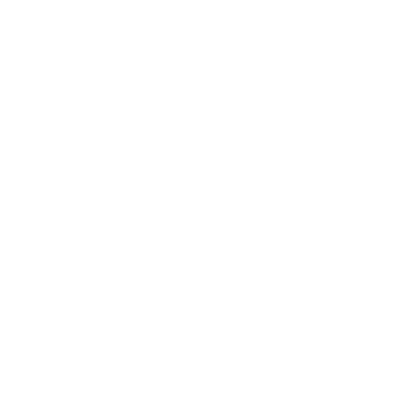 Open Philanthropy recommended three grants totaling $5,915 to support the Effective Altruism Debate Championship, hosted virtually in October 2020 in partnership with the World Universities Debate Championship. Part of this funding is intended to support research on the impact of the debate championship on participants’ understanding of effective altruism topics. Another portion was set aside to be allocated by the winning team, who selected the Against Malaria Foundation as the recipient of the funds.

This falls under our work aimed at growing the community of people doing research on humanity’s long-run future.