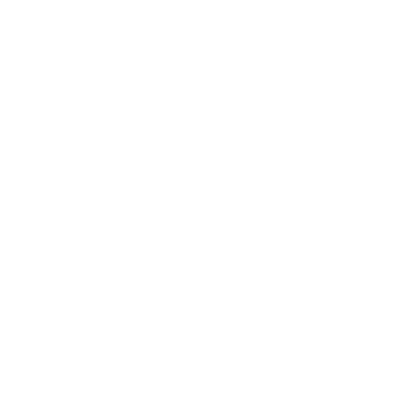 This page was reviewed but not written by the grant investigator.

The Open Philanthropy Project recommended a total of approximately $1,245,000 over five years in PhD fellowship support to seven machine learning researchers that together represent the 2018 class of the Open Phil AI Fellowship. This is an estimate because of uncertainty around future year tuition costs and currency exchange rates. These fellows were selected from more than 180 applicants for their academic excellence, technical knowledge, careful reasoning, and interest in making the long-term, large-scale impacts of AI a central focus of their research. This falls within our focus area of potential risks from advanced artificial intelligence. 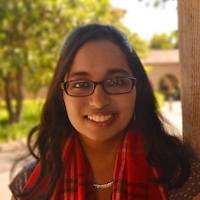 Aditi is a second year PhD student in Computer Science at Stanford University, advised by Percy Liang. She is interested in making Machine Learning systems provably reliable and fair, especially in the presence of adversaries. Aditi received her Bachelors degree in Computer Science and Engineering from IIT Madras in 2016. For links to publications and more information, please visit her website. 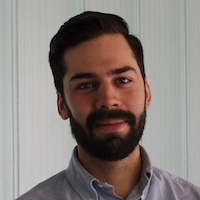 Chris is a DPhil student at the University of Oxford, supervised by Yee Whye Teh and Arnaud Doucet, and a Research Scientist at DeepMind. Chris is interested in the tools used for inference and optimization in scalable and expressive models. He aims to expand the range of such models by expanding the toolbox needed to work with them. Chris received his MSc. from the University of Toronto, working with Geoffrey Hinton. He received a NIPS Best Paper Award in 2014 and was one of the founding members of the AlphaGo project. For more information, visit his website. 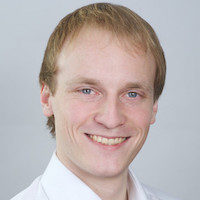 Felix is a PhD student in Computer Science at ETH Zurich, working with Andreas Krause and Angela Schoellig (University of Toronto). He is interested in enabling robots to safely and autonomously learn in uncertain real-world environments, which requires new reinforcement learning algorithms that respect the physical limitations and constraints of dynamic systems and provide theoretical safety guarantees. He received his Masters degree in Mechanical Engineering from ETH Zurich in 2015. You can find out more about his research on his website. 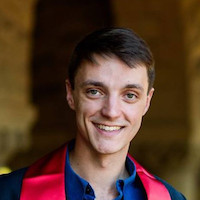 Jon is a PhD student at the Massachusetts Institute of Technology in the Department of Brain and Cognitive Sciences, where he works with Roger Levy and Joshua Tenenbaum to build computational models of how people acquire and understand language. His research bridges between artificial intelligence, cognitive science, and linguistics in order to specify better concrete objectives for building language understanding systems. Before joining MIT, Jon studied at Stanford University and worked with Christopher Manning in the Stanford Natural Language Processing Group. He also spent time at Google Brain and OpenAI, where his advisors included Ilya Sutskever and Oriol Vinyals. You can find out more about Jon, including his blog and research articles, at his website. 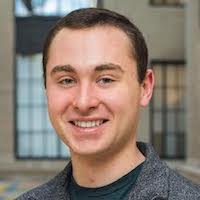 Michael is an incoming PhD student at UC Berkeley. He is interested in reproducing humans’ flexible problem-solving abilities in machines, in particular through compositional representations. In June 2018, he will receive his Bachelors degree in computer science from MIT, where he worked with Professors Joshua Tenenbaum and Regina Barzilay. More information can be found on his website. 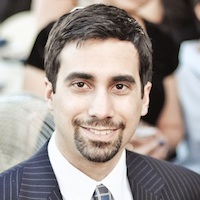 Noam is a PhD student in computer science at Carnegie Mellon University advised by Tuomas Sandholm. His research applies computational game theory to produce AI systems capable of strategic reasoning in imperfect-information multi-agent interactions. He has applied this research to creating Libratus, the first AI to defeat top humans in no-limit poker. Noam received a NIPS Best Paper award in 2017 and an Allen Newell Award for Research Excellence. Prior to starting a PhD, Noam worked at the Federal Reserve researching the effects of algorithm trading on financial markets. Before that, he developed algorithmic trading strategies. His papers and videos are available on his website. 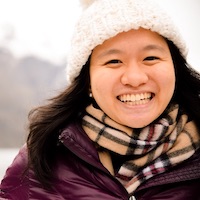 Ruth is a PhD student in Engineering Science at the University of Oxford, where she is advised by Andrea Vedaldi. She is interested in understanding, explaining, and improving the internal representations of deep neural networks. Ruth received her Bachelors degree in Computer Science from Harvard University in 2015; she also earned a Masters degree in Neuroscience from Oxford in 2016 as a Rhodes Scholar. For more information about her research, visit her website.