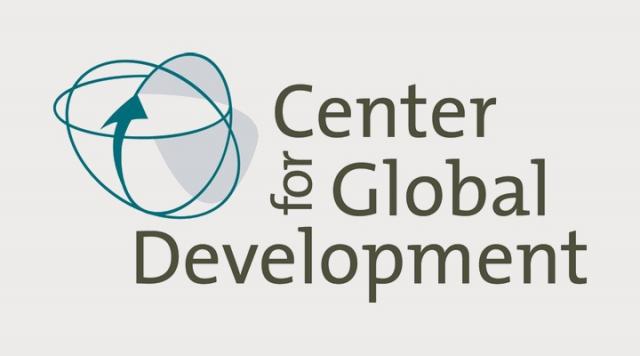 This recommendation is part of our history of philanthropy project, which aims to find or produce careful analysis of the causal impact of historical philanthropic spending; we view the Millions Saved project as consistent with that general goal. We view grants aimed at improving our understanding of the history of philanthropy as similar to GiveWell staff research costs (because this is work we would do on our own) rather than as an attempt to fund the project we would guess is accomplishing the most humanitarian good possible. Accordingly, we are not planning to produce public materials presenting the same sort of case for this grant that we do for our top charities. We do intend to share regular updates on this project’s progress.

We used the previous edition of Millions Saved as an input into our 2009 international aid report and found it valuable, though we did not always feel that the evidence presented in the first edition fully supported the claims of impact it made (more).

This award is a “learning grant,” meaning that it’s designed to help us learn more about an organization or cause we find promising.

Based on our conversations with Amanda Glassman at CGD, we would not guess that these funds, themselves, are allowing this project to do things it otherwise would not have been able to do. However, we do believe that providing these funds will gain us a “seat at the table” and put us in a position to provide feedback on the work as it is being done, aiming to improve the eventual output. Ms. Glassman told us in a phone conversation on April 10th that CGD has applied for the bulk of the project’s funding from the Bill & Melinda Gates Foundation.

In addition, we have valued the work that the Center for Global Development has done and see this grant as a vote of confidence for their work more broadly. Specifically, our views have been heavily influenced by the work of multiple CGD staff and fellows, including (a) David Roodman’s work on microfinance, including demonstrating the need for data sharing (blog post), (b) Michael Clemens’ work on immigration (conversation notes), and (c) conversations we have had with other fellows (and former fellows) at CGD who have informed our views on a variety of issues related to international development.

As of May 2013, the Millions Saved update project is still in an early stage. It aims to hold a meeting in mid-to-late 2013 to select cases for inclusion in the project. It would then produce a single model case that it would use to solicit feedback from its Advisory Council, on which a GiveWell staff member will sit. It plans to hold several additional meetings in 2014 to track progress.1 CGD shares GiveWell’s view on the importance of transparency, and Ms. Glassman told us that this project will be covered by CGD’s Data and Code Transparency Policy.2