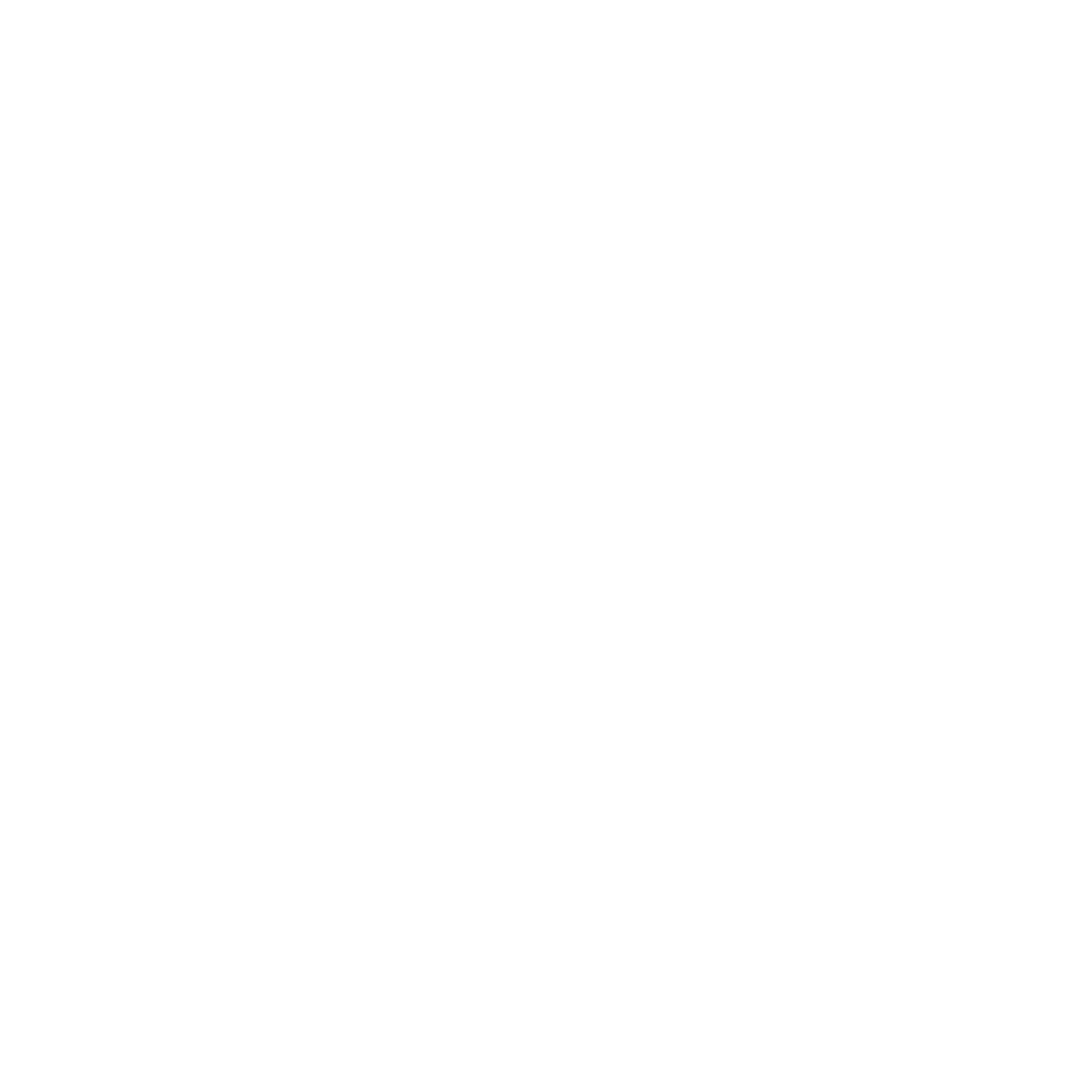 The Open Philanthropy Project spoke with Mr. Jarsulic and Mr. Madowitz of CAP as
an update on an Open Philanthropy Project grant. The $500,000 grant was awarded
in March 2016 to support CAP in hiring an economist focused on macroeconomic
stabilization policy. Conversation topics included Mr. Madowitz’s research interests,
his current work on the Federal Reserve and other research projects, and the
structure of the team working on macroeconomic stabilization projects at CAP.