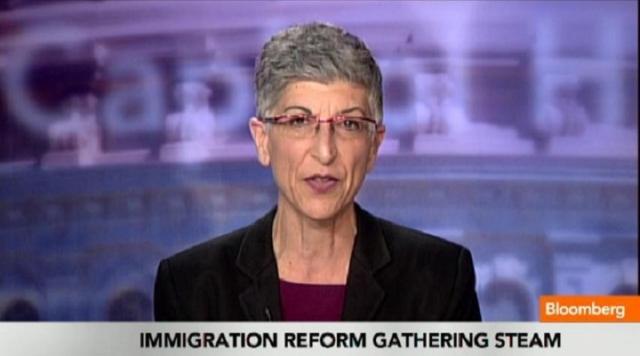 ImmigrationWorks staff reviewed this page prior to publication.

IW requested funding to close their currently projected funding gap, hire an additional staff member to work on advocacy and policy development, and conduct a battery of messaging research. We do not have a strong sense of the likely impact of providing additional funds for these activities, but we see this grant as a good opportunity to increase capacity for one of the main groups advocating for lower-skill workers to be allowed to come to the U.S. to work. That opportunity, in addition to the opportunity to learn and the chance to explore “lower-skill immigration advocacy” as a potential focus area within labor mobility, seem sufficient to justify a grant.

We also see this grant as a good opportunity to explore work around lower-skill immigration advocacy as a potential focus area.

Rationale for making the grant

We have identified labor mobility as a priority cause, and as such have prioritized it for possible “learning grants”. Through our research so far, we have come to the tentative view that a global humanitarian philanthropist working on advocacy around labor mobility in the U.S. should likely focus predominantly on lower-skill workers. We see a twofold case for this conclusion (we believe both of the below points to be true though we have not fully investigated them):