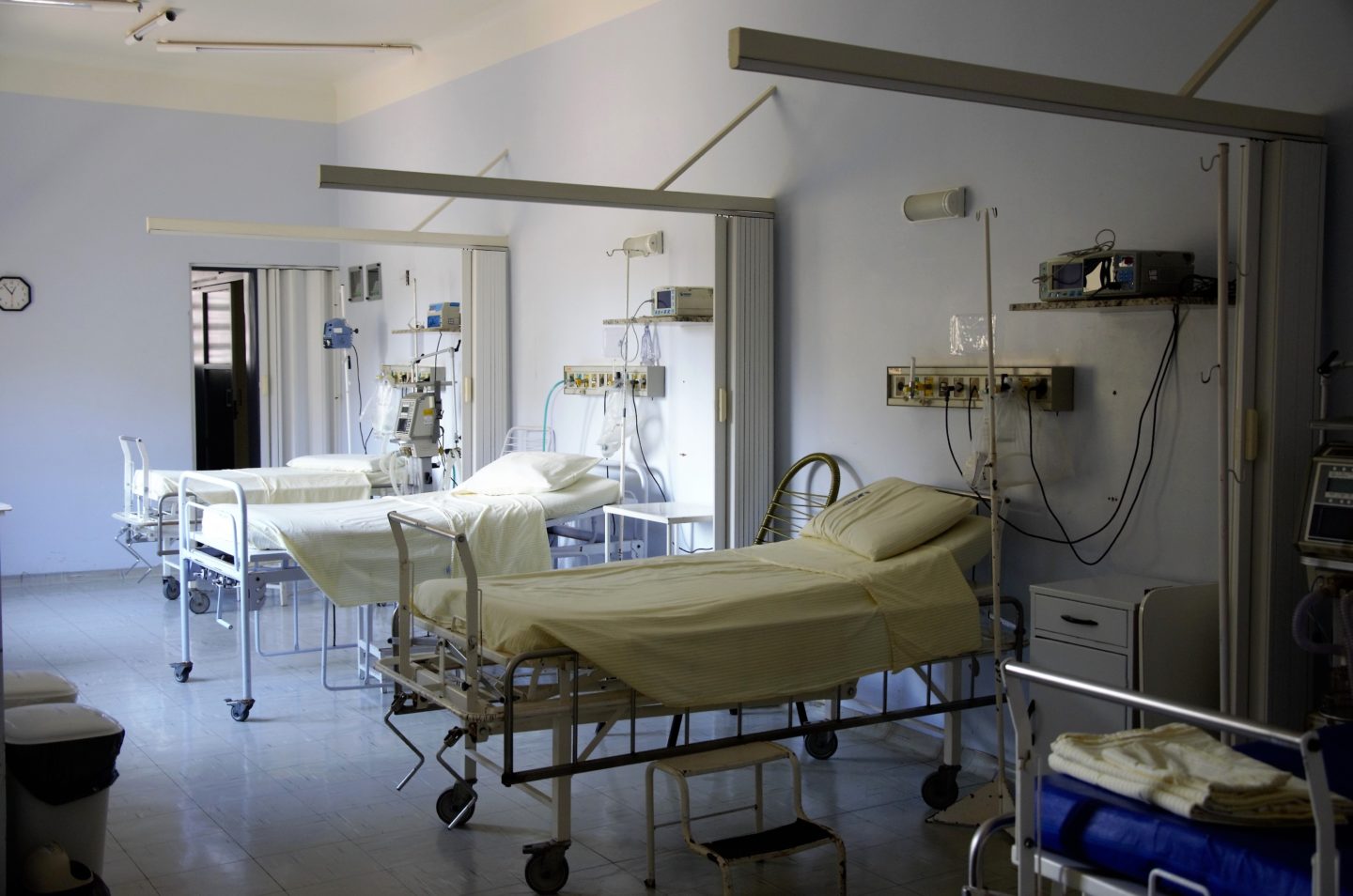 A major goal of the Open Philanthropy Project is to explore the topic of scientific research funding, starting with life sciences. This post discusses the process we’ve used so far, including some of the challenges we’ve faced and changes we’ve made in our investigation methods:

There are several reasons that we’re finding this space particularly challenging.

One is the sheer level of expertise required. As we’ve written previously, we often don’t feel positioned even to understand the meaning – much less the plausibility – of many key claims. We’ve sought generalist scientific advisors to help us with this issue. My early intuition is that even with strong scientific advisors, it would take far more time to do a shallow investigation for a cause in this space than for a cause in another space, which may mean we have to take more shortcuts in order to arrive at priorities.

Another challenge – discussed more in later sections of this post – is that it seems more difficult to get engagement from relevant experts. When investigating U.S. policy and global catastrophic risks, we’ve found that many of the people we want to talk to see educating the public and/or influencing funders as an essential part of their role. This is often much less true of scientists.

Another challenge is that there is already a lot of funding going toward science (particularly life sciences). Tens of billions of dollars per year come from U.S. government and industry sources (see data we’ve pulled from a government survey on R&D funding at universities (details of the query are in the spreadsheet) (XLS)). In addition, philanthropic sources are significant: Howard Hughes Medical Institute alone spends in the range of $700 million per year. It’s reasonable to ask how much value a new funder – even a relatively large one – can add in this context.

In our early conversations, we’ve therefore tried to focus on what we call “gaps” (or sometimes “broad market inefficiencies“) in the current system of scientists, funders and supporting institutions. We’ve sought out institutional constraints, suboptimal incentives, and other factors that might make the current system “miss” particularly strong opportunities to do good. Our hope is that a new funder might be able to do an outsized amount of good by supporting what the existing system can’t or won’t.

One type of gap is what I’ll call a “neglected goal”: a case where the existing system doesn’t put enough investment into solving a particular social problem or developing a particular kind of technology. For example, improving malaria control and elimination efforts is arguably a neglected goal. New drugs, vaccines, and other methods for controlling malaria could result in helping an enormous number of people, mostly low-income people in the developing world. Because relatively few wealthy people are affected by malaria, both government and industry may not put enough funding into the scientific research and development necessary to develop such things. Similar logic could be extended to tuberculosis, HIV/AIDS, and other diseases/conditions that primarily affect the global poor. The Gates Foundation has often publicly expressed this line of reasoning.

More broadly, I’m familiar with arguments for many other neglected goals, such as developing in vitro meat (to reduce animal suffering); improving treatment of chronic pain; treating and slowing symptoms of aging; developing methods of food production that are primarily useful in worst-case scenarios; developing biological interventions that enhance people’s abilities rather than simply counteract diseases; and more.

Neglected goals are not the only kinds of gaps we’ve considered. However, they are probably the easiest for non-scientists to understand and engage with. They stem from insufficient societal attention to a particular social problem, rather than issues with the details of how science is pursued. They are the focus of this post; future posts will discuss other types of potential gaps.

Our progress so far on evaluating neglected goals

When exploring an unfamiliar area, we often take the approach of:

In this case, we decided – about a year ago – to tackle the question: “How much good could we accomplish by funding research and development targeting the needs of the global poor?” This is probably the most straightforward example I know of a potential neglected goal. We recruited a small group of scientific advisors and set up periodic calls and meetings to work on this investigation, though it was a low priority for the year (our main goal was progress on U.S. policy and global catastrophic risks).

This question, while more contained than “What sort of scientific research should we fund?”, is extremely broad. Early in our investigation, we determined that it included the following sub-questions:

Unfortunately, we ultimately weren’t able to make the sort of progress we had hoped for using this method. The people we hoped to speak with were not always interested in talking, and when they were it was often off the record. In most cases, we didn’t get much feedback on which types of research were most promising.

Trying a different approach, I spoke with two of our junior scientific advisors about the fields they knew best. I spoke about HIV/AIDS, tuberculosis, and other areas with Anna Bershteyn of the Institute for Disease Modeling (conversation notes here), and I spoke about malaria (primarily focused on drug development and risks of drug resistance) with Micah Manary, a graduate student specializing in malaria (conversation notes here). For simplicity, I focus here on the second conversation, though similar dynamics applied to both.

Rather than focusing on broad questions about the most promising paths, I aimed to gain a basic understanding of how malaria works, what the shortcomings are in current treatment/control methods, and how new drugs/diagnostics/vaccines/other technologies might help. I learned that one of the most important goals of drug development is simply to stay ahead in the race against drug resistance, which evolves rapidly and presents a major problem. I learned that due to the complexity of the parasite, there’s fairly little basis for predicting what sort of compound might be effective in killing it, so much of drug development comes down to essentially testing random compounds against malaria samples in a lab. Learning these things gave me a basic framework for thinking about how to quantify the humanitarian benefits of malaria-focused research and development: for any given research path (from funding drug development directly to funding higher-risk research aimed at making drug development more efficient), one could estimate the effect on the number of compounds tested per year, and from there estimate the impact of testing additional compounds on the threat of drug resistance among other things. Having this framework in mind made it easier to see how a variety of different research paths could be relevant, and what their benefits might look like.

Details are available via our public notes on the conversation.

We’re still far from having a view on the best research paths for malaria drug development, and we’re still far from an estimate of how much good (per dollar) funding such things would accomplish. However, the process for getting there seems more clearly defined and tractable than it did a year ago. I now see such investigations as ideally consisting of:

We’re currently working on two such investigations, each involving a different scientific advisor. Due to the complexity of the subjects and the limited time our advisors have available, we expect these investigations to be challenging and to take a few months. As we go, we’ll be thinking about how to make the process more systematic and efficient, how to increase our scientific advisory capacity, and how else we might narrow the field of possible neglected goals to focus on.